Obesity is now recognised as a disease state, and we have an increasing understanding of the underlying causes, and of the physiological and pathophysiological processes that give rise to the condition. Obesity causes multiple complications and is now a major cause of chronic illness and of preventable premature death.

Factors that contribute to the risk of obesity include:

The syndrome of leptin resistance is now seen as a major factor in the chronicity of obesity as a disease, as manifested by the fact that so few people achieve significant and sustained weight loss through dieting. Leptin is a hormone that is produced mainly by fat cells, and its role in normal physiology seems to be the regulation and control of fat stores. Levels of leptin rise after eating and act in the brain to create satiety – the feeling of being full and of not needing to eat any more. Obesity leads to a chronic elevation of leptin levels and the brain becomes less responsive (leptin resistant), meaning that a leptin resistant person will tend to eat more and to gain weight. When an obese individual loses weight (for example by dieting), the leptin levels then fall which promotes hunger and the storage of fat, and hence the restoration of the lost weight. Given enough time, the leptin levels and the body’s responses will return to normal but it may take two or three years and during this time weight gain is very likely – hence the chronicity of the disease, and the almost-universal failure of dieting in morbid obesity.

In normal physiology, leptin is opposed by the hormone ghrelin, which is produced in the stomach and is the major hormone promoting hunger. Leptin resistance upsets the balance between ghrelin and leptin and promotes weight gain. The sleeve gastrectomy resects much of the stomach and ghrelin levels fall to about 20% of pre-operative levels and remain at that level (i.e., no other part of the body takes over the ghrelin production), which means that the balance between satiety and hunger is re-set and weight loss is possible again, despite leptin resistance. 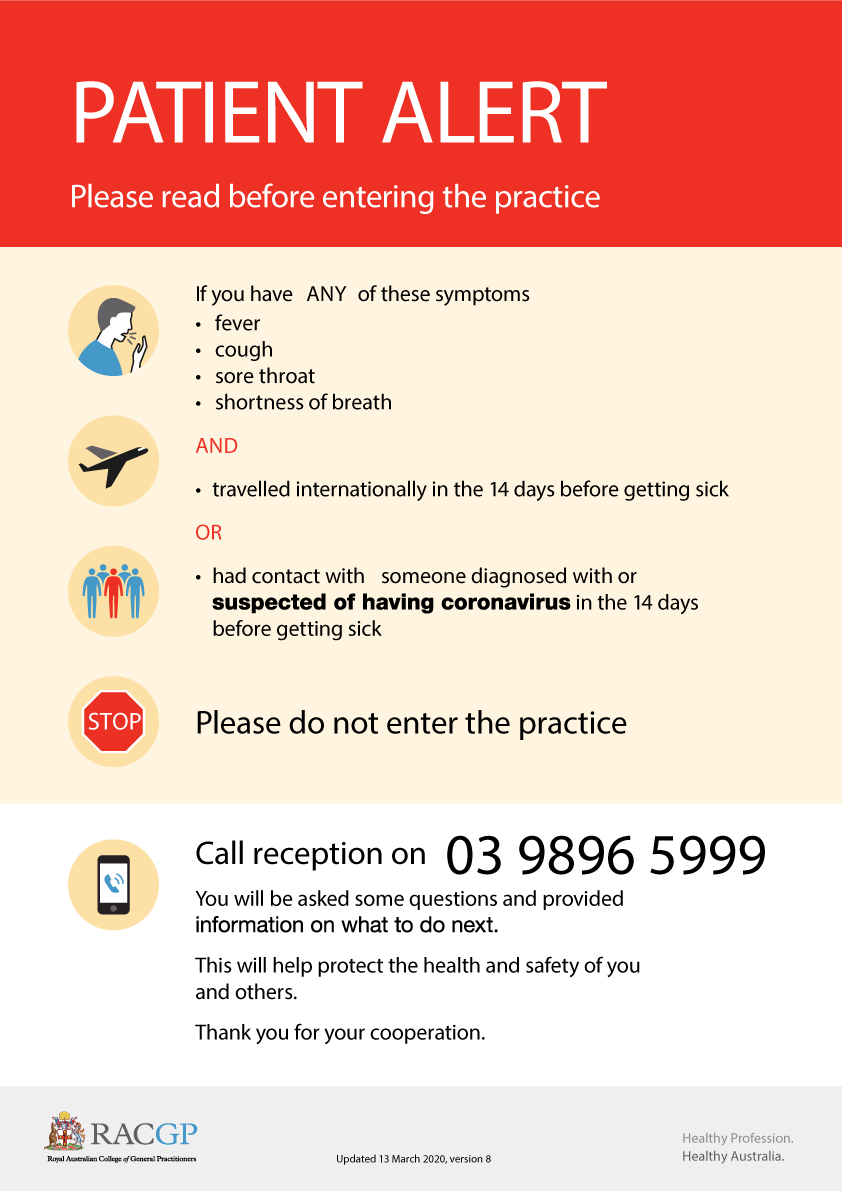